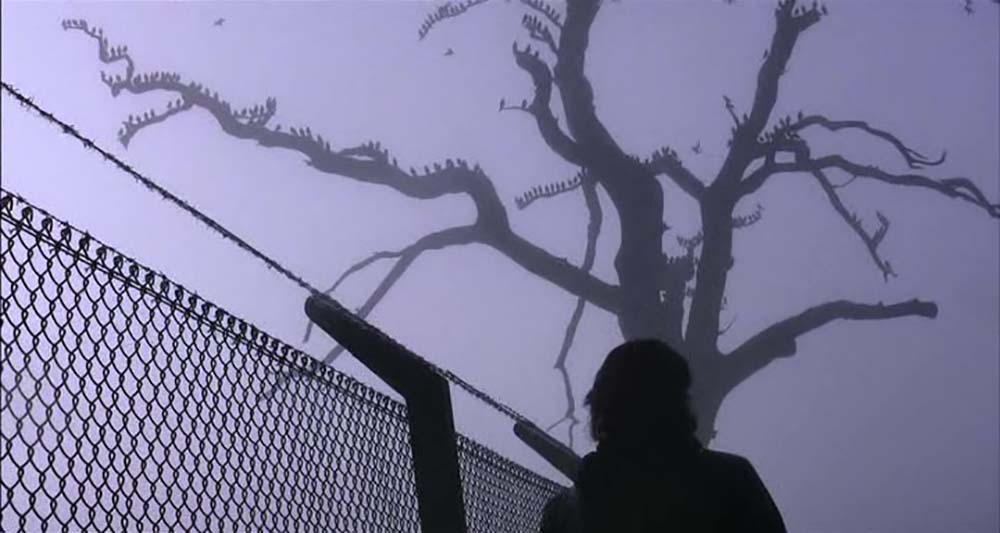 Hangar 10 is about two guys and a girl that decide to go investigate the place of the famous Rendlesham UFO incident. They bring with them only a video camera and a couple of backpacks. Things like their brains and personalities were left at home I guess.

This movie was so bad.  I don’t want to waste any more time on it than I already have so instead of writing a review, here’s the notes I took while watching it.

“15 minutes into the movie and I’m bored already.
17 minutes into it and they’re killing me with the night vision bullshit.
At least the night vision has ended.
Oh crap, back to the night vision again.
33 Minutes in and it’s been slightly tolerable for about 10 minutes.
There’s 33 minutes left and I’m praying the aliens abduct me so I don’t have to sit through the rest of this film.
10 minutes left. This is so un scary.  So frustrating.  The character actions make no fucking sense.  I already know how it’s going to end.
I could be wrong but I think one of the characters was killed by an alien pine cone.
It’s finally over…  I want my hour and thirty minutes back.“

On the positive side.  The acting wasn’t horrible and the visual effects were impressive.